It's been a while since my last collection update. It's hard when I don't have the proper... things to display the stuff on.
But, anyways!

I got my sunyshore package today! And it gave me the motivation to work on moving my display!

This probably made my week, since I got something last week and it was damaged...
I'll be getting a replacement, but it was still really disappointing... 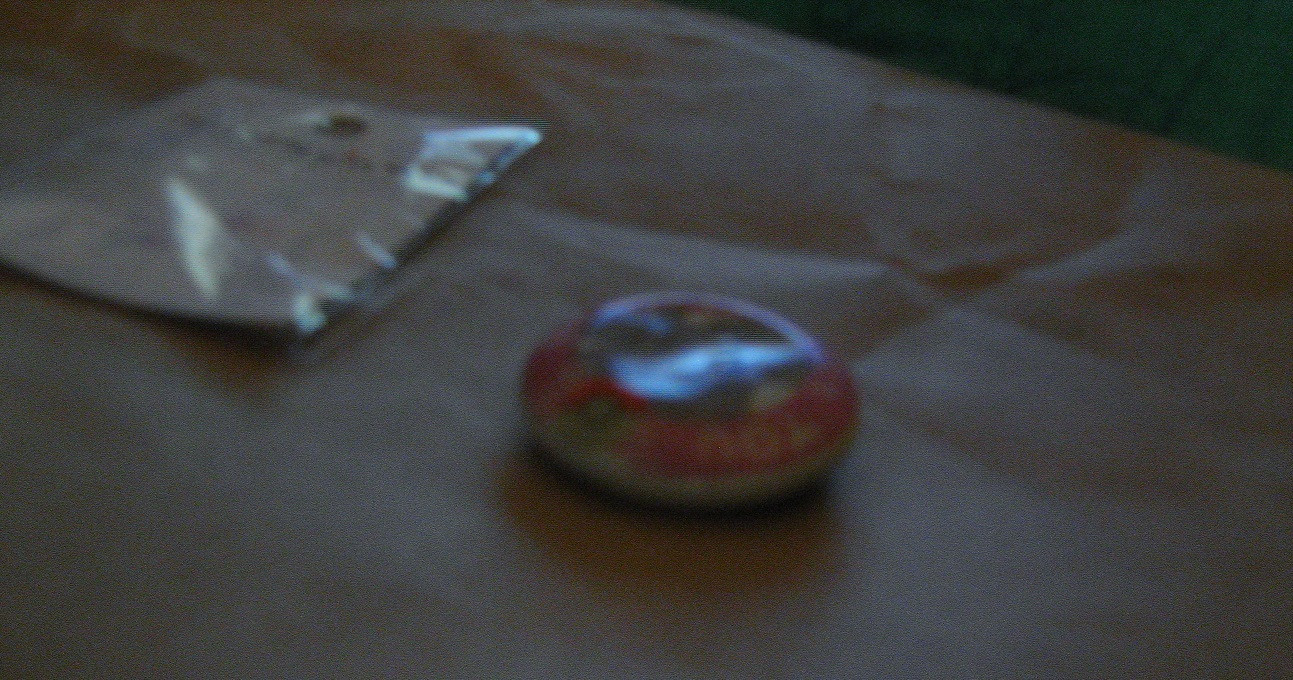 Anyway, after I took pics of my sunyshore gets, I was so motivated to move part of my collection!
I'm hoping I can get some little shelving of some kind someday. It seems really cluttered, but, it's all I can do right now.
( Collapse )

Overall, it was fun.
TL:DR version...

The beginning was shit, but it worked out.

Since I never really did an update at Christmas, this is late.

And that's all for now.
Yeah... been too poor to buy more. Hopefully soon, but it's not looking good.
Hope it fun to look at~

I got my nendoriod Sebastian figure~
I was supposed to get it two days ago, but they didn't leave it on the porch.

I had gotten Pokemon X when it was released, October 12th. But I restarted my file due to... something stupid; I didn't like the nickname that I told my friends to call me.

Anyways, I had just gotten the second badge. About 18 hours in now.
My team so far is...
Frogadier, Pikachu, Pidegotto, Meowstic, and Wartortle.
I really want Pyroar for my fire type, but you get it so late in the game. eAe I'm trying to not cave and get a Flareon. Flareon is my favorite fire type, ahh.

The game is pretty fun. I feel kind of bad for neglecting my town in New Leaf...

I keep having dreams about Shinji and Kaworu.
I don't even watch the show and I love that pairing.

But like, this time, freaking Madoka and uh... Homura were in it.
I can't even explain some of the things that happened in it. Because shit doesn't make sense.

I finally got everything that I wanted to get for myself, so... Collection updates!

( Collapse )
Thanks for looking~

I'm only putting for my birthday. There's a lot of things I want, but not a lot I can get here.

Tonight, I went to Target to get the "Target Exclusive" toys.
My brony friend, Lan, took me. He told me about his experiences at this years BronyCon. I hope I can go next year.

I've gotten most of the things I was waiting for, so I can finally post pictures.

And that's all for now!
Collapse